The characters of the movie were based on real people.

Ray Miller was patterned after Richard Gonzales who hunted for weapons of mass destruction when Baghdad surrendered.

Ahmed Zubaidi was patterned after Ahmad Chalabi, the Iraqi politician who supported the invasion of the United States to Iraq.

According to Matt Damon, one of the film’s biggest challenges for him as an actor was to give orders to real-life soldiers. This was because his platoon in the movie were actually made up mostly of Afghan and Iraq War veterans.

Before he directed movies, Peter Greengrass started out shooting documentaries about war zones.

Matt Damon and Greg Kinnear has previously appeared together in the movie Stuck on You in 2003. 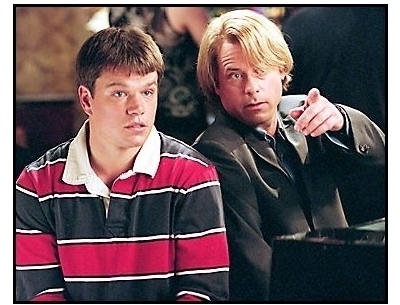 Khalid Abdalla, the Freddie character in Green Zone, has also worked with Director Greengrass before in the movie, United 93.

Igal Naor, the Gen. Al-Rawi character in the movie, has previously played the role of Saddam Hussein in the House of Saddam TV series two years earlier.

Morocco substituted for the scenes of downtown Baghdad.

The Baghdad ‘Crossed Sword’ gates was improvised by use of cranes and superimposed with some CGI effects post production. 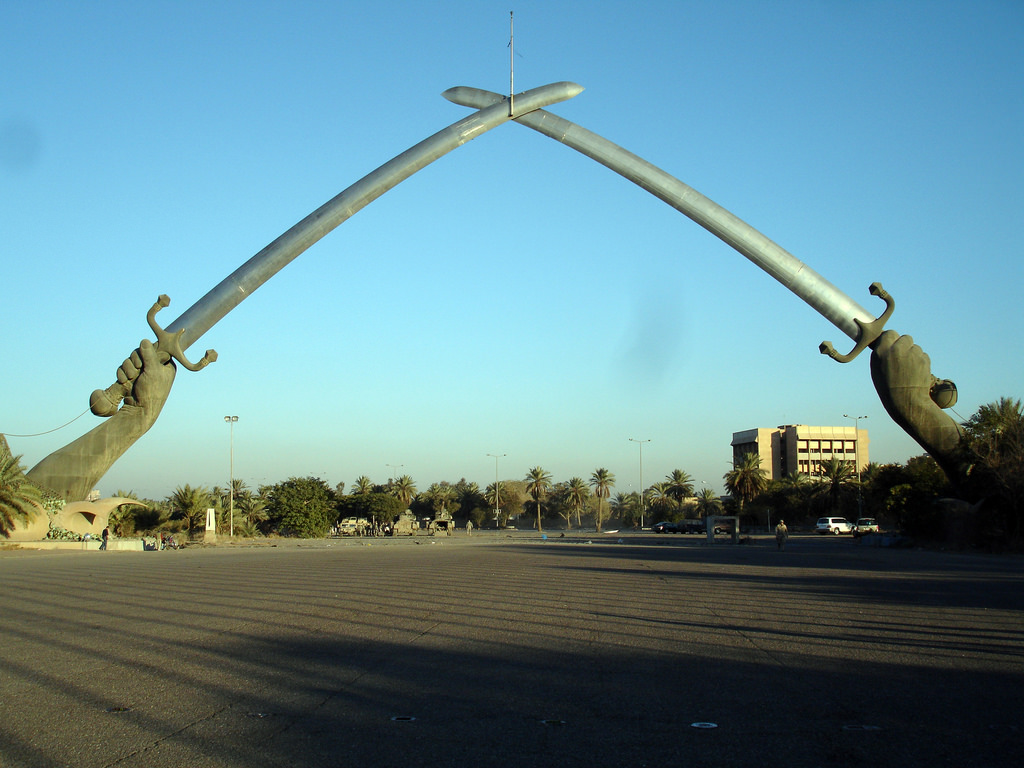 In a scene where Black Hawks were used, Hueys were used as substitutes instead, but the soldiers in action were real.

The movie’s budget went overboard because the original ending was not satisfactory. It then had to be reshot which led to some complications due to Damon’s overlapping schedules. 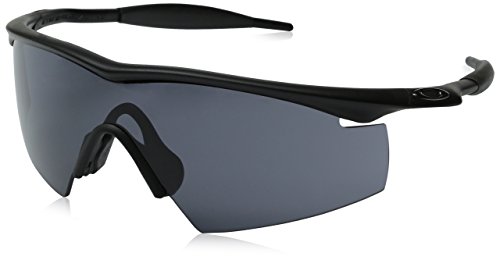 Green Zone is Brendan Gleeson’s first role as a CIA agent, which set a precedence for other similar roles in the future.